Blog - Latest News
You are here: Home / News About Our Clients / Woolson Shares Perspectives on Branstad in WOI-TV Special 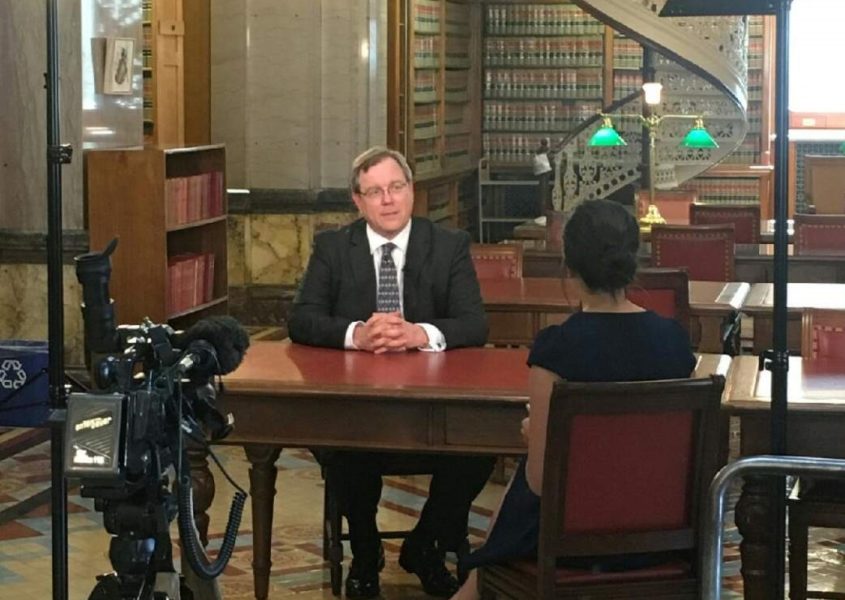 The Concept Works’ president and CEO, Eric Woolson, shares his perspectives on Terry Branstad’s long and successful political career in the first part of a one-hour special about the newly confirmed U.S. ambassador to China.

Woolson was a journalist who covered Branstad from 1978 to 1996 before serving as communications director for the longest-serving governor in U.S. history from 1996 to 1999 when Branstad ended his first tenure in office. Branstad was elected governor again in 2010 and re-elected in 2014.

The first half hour of the program, produced by Sarah Beckman and anchored by WOI chief political correspondent Amanda Krenz and morning/mid-day anchor Sabrina Ahmed, can be seen here.