Why The Concept Works?

The Concept Works was founded in 2002 when it was obvious that Iowans and out-of-state entities doing business in the Hawkeye State needed a single company capable of delivering quality, integrated services in the realms of public, media and government relations, public affairs, crisis management and marketing.

In doing so, the goal was also to create an ideas factory. An environment so conducive to creativity that it consistently pumps out fresh, winning concepts. A smart, productive, results-oriented place that turns ideas into action. A one-of-a-kind place. The Concept Works.

This company’s name also sprang forth from its purpose – the singular sense that clients need effective concepts and services that create lasting value. There are already too many cute, unrealistic and costly strategies and tactics in the marketplace that don’t get the job done. Clients who are investing their resources need to know that the concept works.

That’s us. The Concept Works. A name with two meanings; a company with a single purpose.

Since then, we’ve helped clients accomplish their communications goals by connecting them with the right people in the marketplace and with the general public, media and government day in and day out, year after year.

During that time, we’ve been involved in a number of statewide, congressional, statehouse and local campaigns, including managing Mike Huckabee’s underdog victory in the 2008 Iowa caucuses and advising presidential contenders Tim Pawlenty, Michele Bachmann and Scott Walker. And, while we’re often known for our success in the political arena and we continue to maintain those important relationships, we’re really about connecting our corporate, retail, nonprofit and individual clients with their target audiences.

As we direct our energy and creativity to clients in a number of specialized sectors, I’m convinced our services can benefit you and your business, too. We’d love to work with you. So, give us a call today and see what we can do for you. 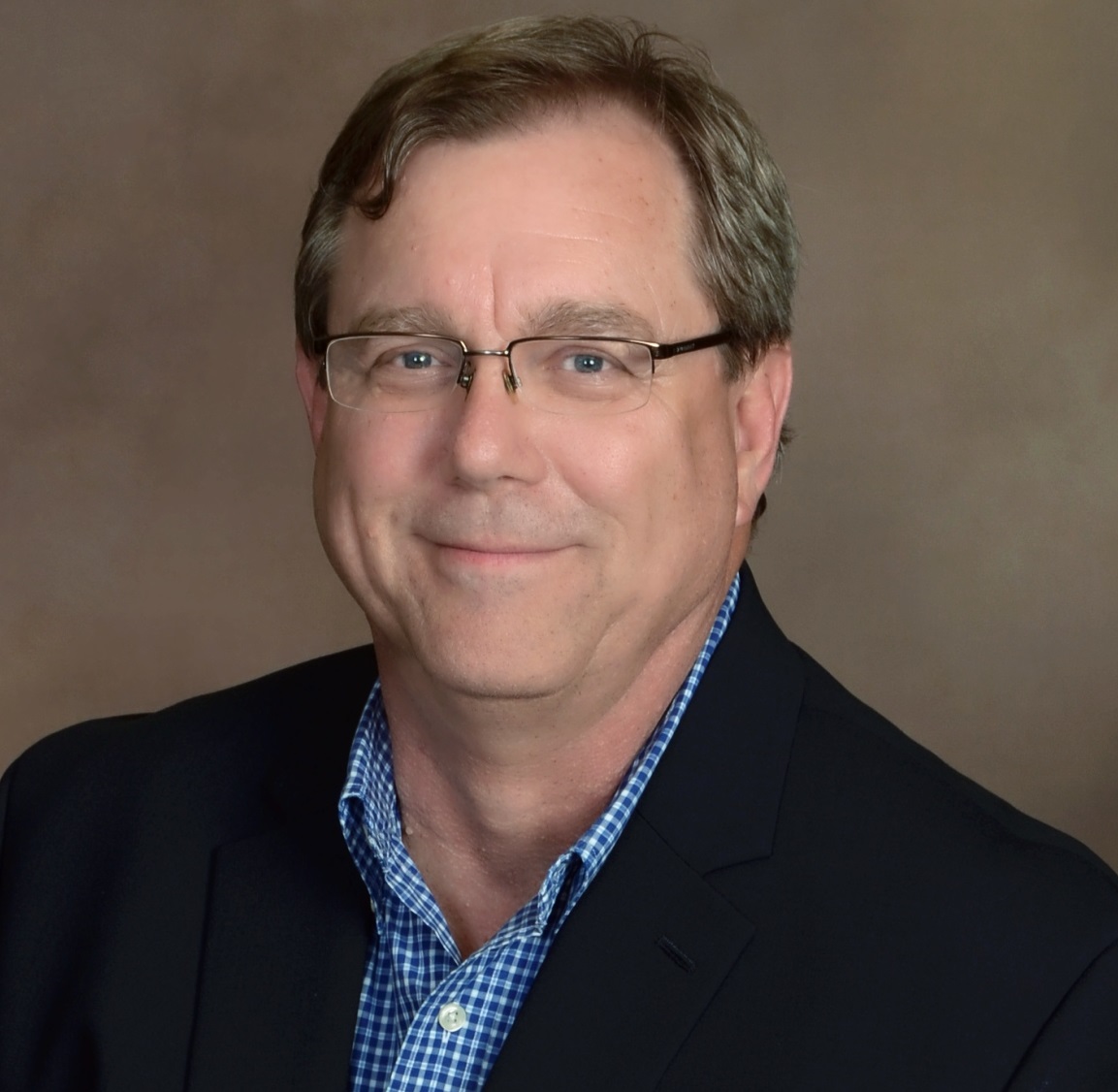 Eric Woolson has been a leader in Iowa journalism, politics and public relations for more than 45 years.

He founded The Concept Works in 2002 to deliver quality, integrated services in the realms of public, media and government relations, crisis management and marketing.

As a member of the Iowa press corps for 20 years before embarking on a public relations career, he has earned a reputation for honesty, hard work, good humor and goodwill among the clients he serves and the media professionals with whom he regularly interacts. He is known for bringing enthusiasm, exemplary problem-solving skills and a can-do spirit to his work, particularly under deadline pressure. Best known for managing former Arkansas Gov. Mike Huckabee’s presidential campaign to a stunning victory in the 2008 Iowa caucuses, Woolson also was Iowa communications director for George W. Bush during the 2000 presidential campaign and communications director and press secretary for then-Gov. Terry Branstad, who later served as U.S. ambassador to China.

Although known for his political work, Woolson was the vice president of public relations at one of Des Moines’ largest full-service advertising agencies before founding The Concept Works. While maintaining his existing client load, he also served from 2013 to 2015 as the executive director of the Society of St. Vincent de Paul’s Des Moines Council, which is part of a worldwide organization of lay Catholics, following Christ’s call to serve the poor, the suffering, and the deprived.

He continues to write articles for a number of trade magazines, including the transportation and agriculture industries. A life-long learner, he earned an associate in applied science in agribusiness from Des Moines Area Community College in December 2021 at the age of 63.

He and his wife, Debora Blume, live in West Des Moines. They have one adult son, Brooks, and a daughter-in-law, Mary. Eric and Debora are active supporters of the University of Northern Iowa, the Animal Rescue League of Central Iowa, the Society of St. Vincent de Paul and the Humane Society of Boone County. They also own Lucky Badger Farms in Wayne County where Debora keeps bees and Eric grows catnip for commercial clients. 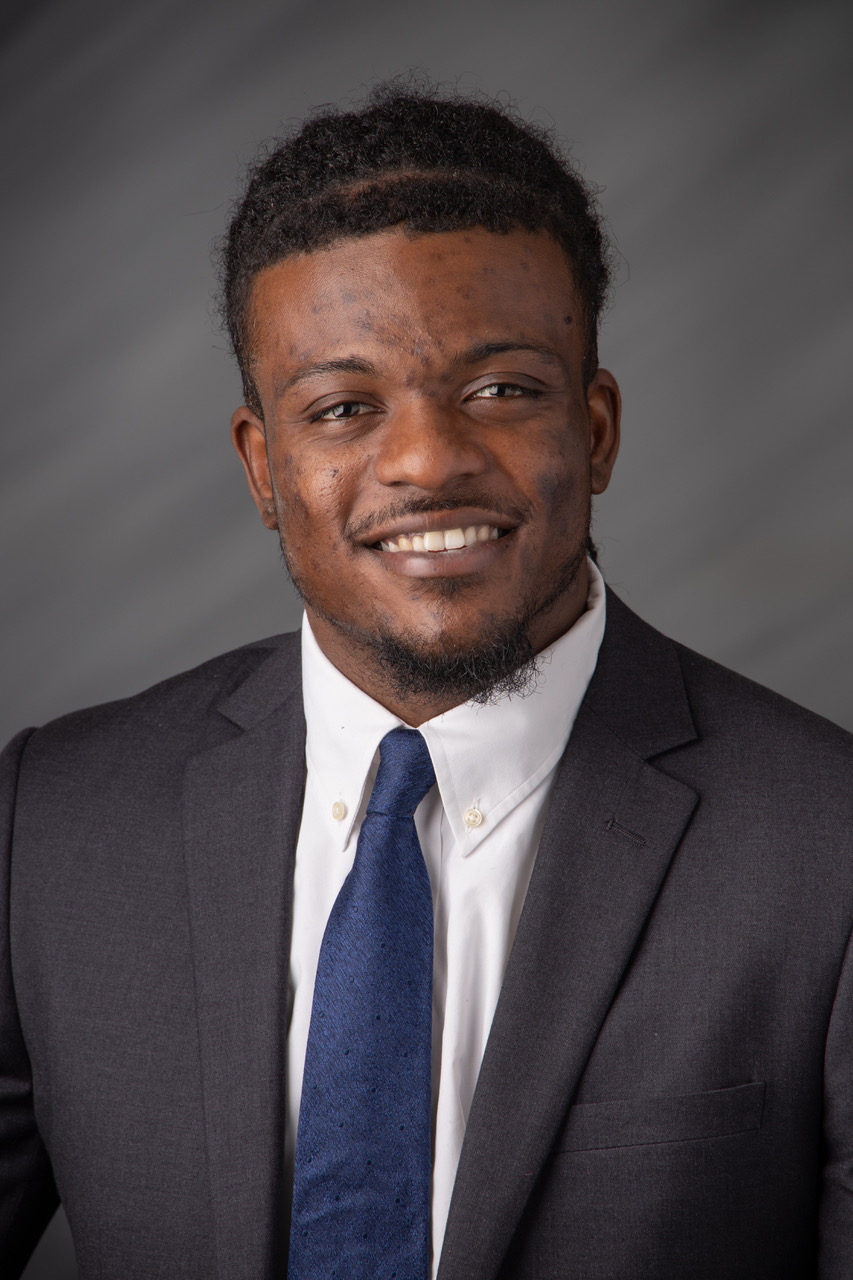