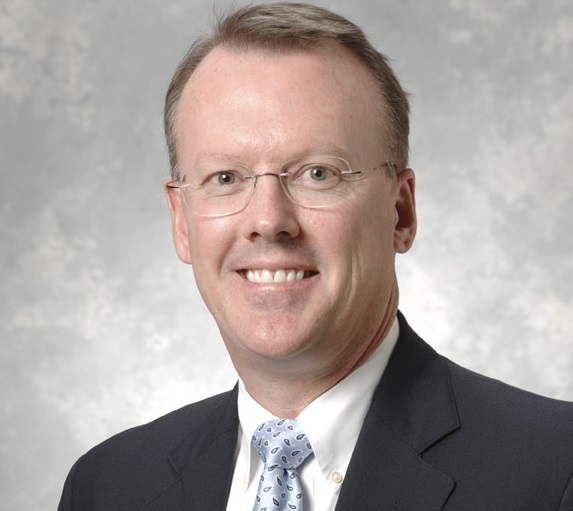 WEST DES MOINES — Mayor Steve Gaer announced today he will seek a new term to continue the city’s smart-growth policies and focus on quality-of-life priorities that have resulted in a string of national honors since 2009.

“In the past eight years, West Des Moines has experienced its greatest period, jobs creation and quality of life,” Gaer said. “A crucial ingredient in that success has been leadership with a clear vision and a consistent focus. Because I believe the city’s best years are still ahead, I’d like to continue to be part of the team of elected officials who continue to move us forward.”

“The conditions that led to those honors and major investments by Microsoft, Wells Fargo, Hy-Vee and many other corporations didn’t just magically happen. It took effort by our elected and appointed leaders and a lot of hard work by our city staff, business community and dedicated citizens,” said Gaer, a fourth-generation West Des Moines resident. “Together, we’ve made a difference in the lives of many people and improved the quality of life in central Iowa. I want to continue to be part of that success as our community continues to grow and thrive.”

Gaer said his goal is to continue to the city’s responsible spending habits that have maintained its AAA bond rating and encourage  well-reasoned growth in Polk, Dallas, Madison and Warren counties.

“Even before the previous four years, we’ve kept the lid on property taxes and saved taxpayers millions of dollars in interest payments through our strong bond rating even as we’ve invested in infrastructure that has made West Des Moines better and more attractive to businesses and individuals,” he added.

“These last four years have only served to put the city on even stronger footing and I look to keep that process going in the right direction if voters choose to return me to office this November. I’ve been humbled by their backing in previous elections and ask for their support this November,” he said.

Gaer served two terms on the city council, beginning in 1996, before being elected mayor in a special election in 2007. He was elected to a full, four-year term in 2009 and re-elected in 2013.

A 1979 graduate of Valley High School, he earned a bachelor’s degree with high distinction from the University of Kentucky in 1983 and a juris doctorate with honors from Drake University Law School in 1986. He was an attorney with the Ahlers & Cooney Law Firm from 1986 to 1994. From 1994 to 2004, he worked at Kirke-Van Orsdel/Marsh, Inc., where he was vice president/associate general counsel before being promoted to managing director.  Since 2004, Gaer has been the chief operating officer and general counsel for the R&R Realty Group.Gaer Laucnhes

He and his wife, Sally, have raised the fifth generation of Gaers who are proud of their community roots. Their son, Jacob, was the third generation to graduate from Valley High School and is employed at Principal Financial Group. Their daughter, Margaret, is a 2009 Valley High School graduate

The Gaers have been leading proponents for the legalization of medical cannabis oil to relieve the pain and suffering of Iowans with severe health conditions, including their daughter. Margaret has a rare and debilitating form of epilepsy.